CBCOC’s have always been blessed with people who have made incredible sacrifices, week in, week out, year after year, for no personal gain, often with little acknowledgement. Our commitment to each other is the foundation of our club and what makes us great.”

In 2017 the Football Club helped establish the Old Collegians Netball Club. The club was able to field 3 teams in it's inaugural season with immediate success. All teams played in the Final series with the A Grade going through undefeated to claim the Premiership.

The club continues to grow with a successful summer season and now 4 teams nominated for winter 2018. Follow the link to the Old Collegians Netball Club. 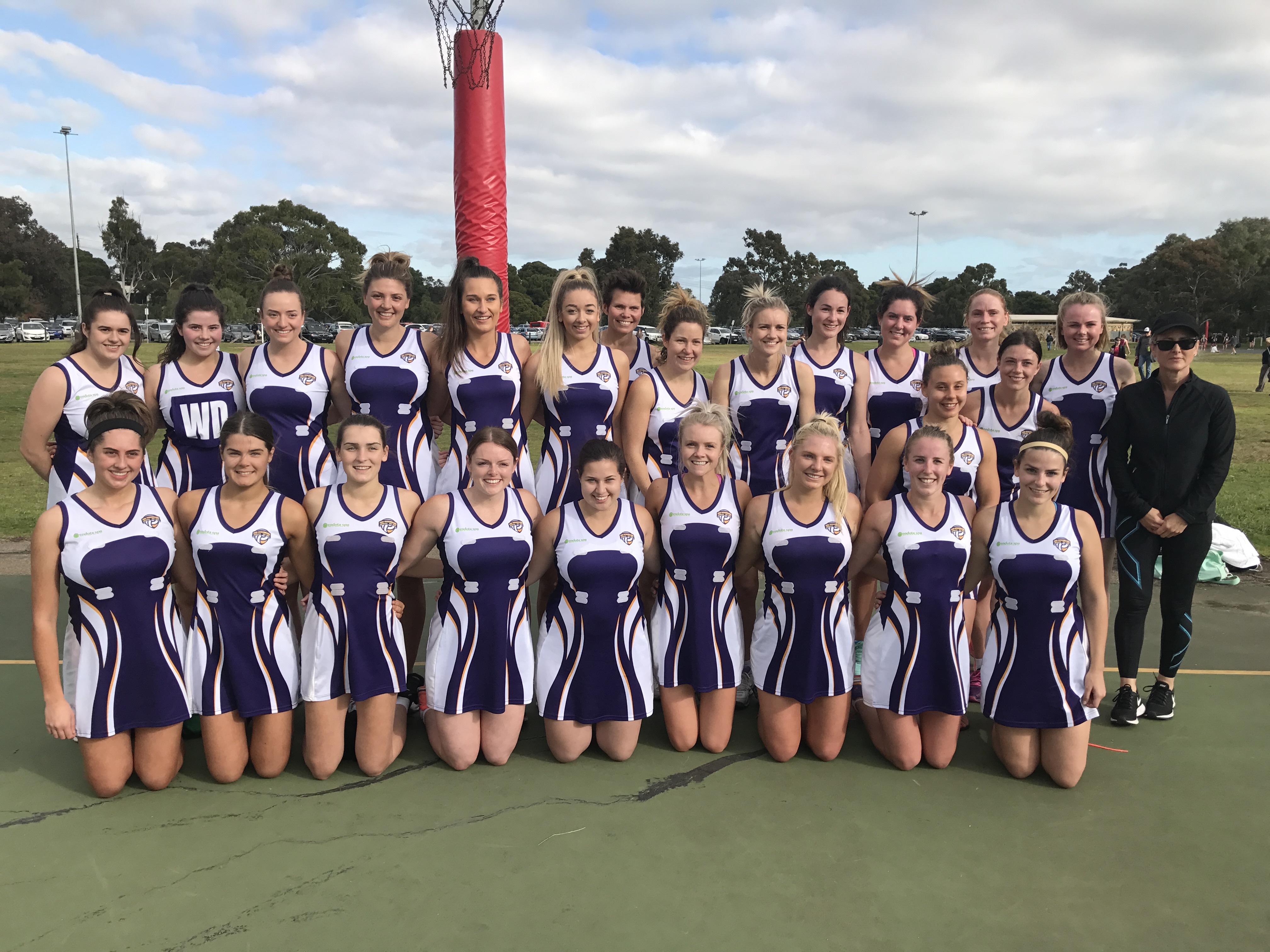